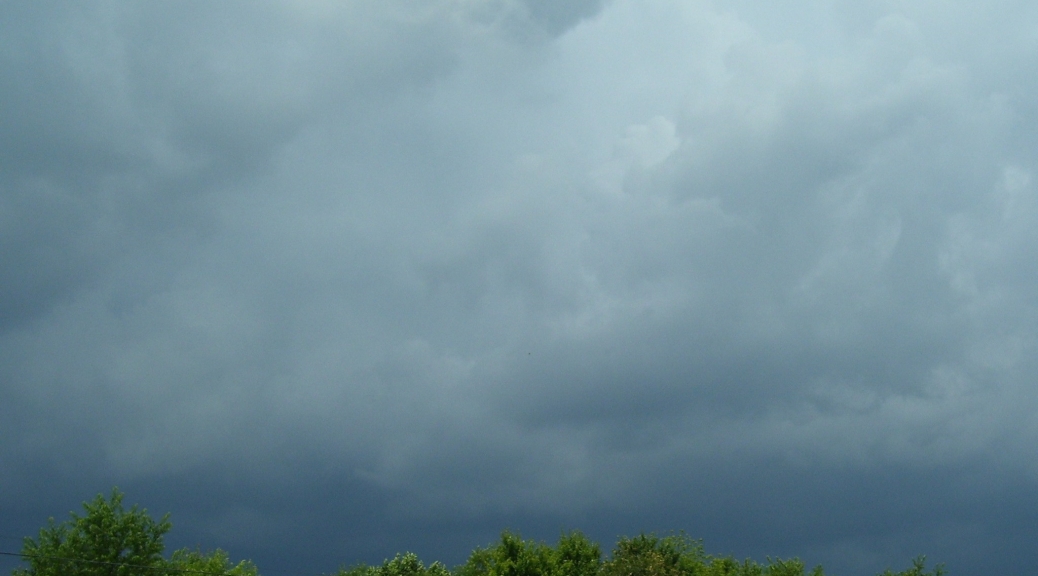 I was re-reading the book, “HAARP: The Ultimate Weapon of the Conspiracy by Jerry E. Smith, and I noticed something. If you read the New Testament Bible, the last chapter “Revelations” by the Apostle John, and then you read this book by Jerry Smith, you can see a parallel between some things. Specifically, in Revelations (13:13), it says that the Antichrist will be able to use satanic powers to ‘call down fire from heaven’, just as Elijah did in the Old Testament. In the book about HAARP, one of the thing it’s capable of is manipulating the ionosphere and the weather. Some of the EMR can disable the ionosphere and the other layers of our atmosphere, making Earth and everything living on it vulnerable to cosmic radiation and the sun’s UV rays. Think crispy critters even if you are IN your house!

Among other things, HAARP is able to create earthquakes, which the book says may have been done already in China and other places in the world. When HAARP did this, it was about 4 AM. Moments before a monstrous earthquake that killed hundreds of thousands of people, the sky lit up white and red, strangely enough plants were burned on one side. Seems they did something to the atmosphere and used HAARP to do it. In the New Testament, Revelations says that before Antichrist comes to power, there will be a great earthquake. Is this one of the prophecies that will be fulfilled by HAARP? Is it any wonder why they used that particular acronym? It also mentions parts of the earth being ‘burnt up’. It appears this is what HAARP is capable of if it destroys the protective atmospheric layers.

Just before the huge earthquake in Haiti, I was awake that night. We didn’t have curtains in the window I was looking out of. It was past 2 AM and I saw bright flashes of light in the sky. Now, keep in mind this was in FEBRUARY, and it was winter in the northern hemisphere. We never have lightning in winter. Soon after that, snow began to fall. And fall and fall. We ended up getting 2 feet of snow (which is not typical) and Haiti got a giant earthquake. Reading Jerry E. Smith’s book made me realize that those flashes of light were not ‘heat lightning’- not during winter, that’s for dang sure.

chemtrails and other health threats